RTwalls has received a new program environment that makes graphic-interactive editing even easier and opens upat the same time  new possibilities. With the result output via RTreport, different output formats as short, long and detail lists can now be individually adapted to the requirements of the user or an individual project. The following new features are available:

Until now RTwalls had a completely automatic combination formation whereby all loads are globally assigned to the permanent and variable loads. All loads are included in the design combination as full loads. A differentiated assignment of combination coefficients for different variable loads, mutually exclusive loads or the exclusion of a load component from a combination cannot be considered in one calculation run.

In the new version of RTwalls, in addition to the previously automatically generated full load combination, further user-defined combinations can also be defined. Now, more differentiated considerations can be made with regard to the loads to be applied per construction stage, per design situation and per boundary condition. Thus, the design of shoring walls can be controlled in a targeted manner and a considerably more economical verification can be achieved in one calculation run.

Being a geotechnical application, the enhanced version RTwalls EXPERT in particular offers the following advantages: 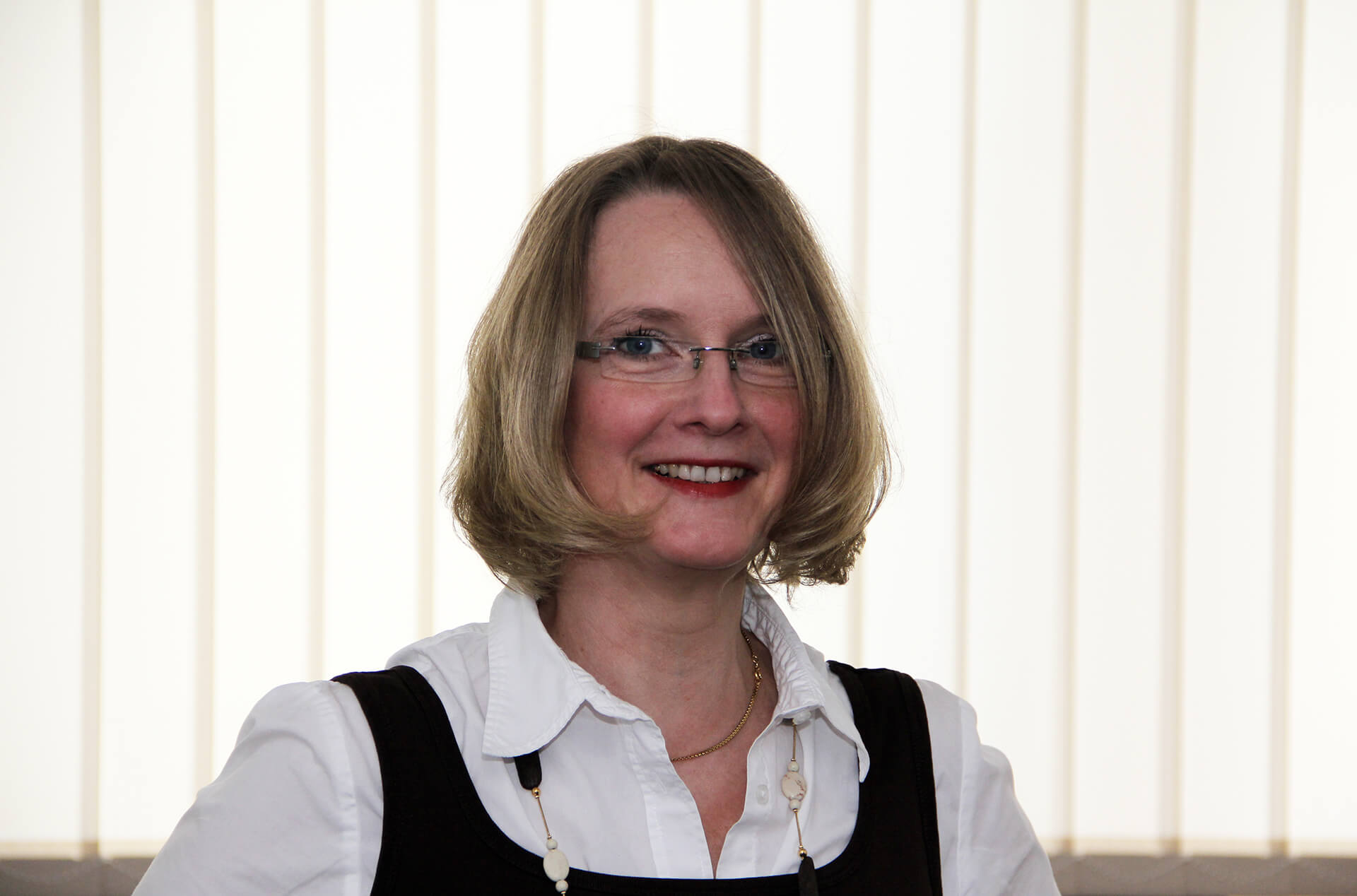