The program FUNDA from RIB is our choice for the dimensioning of foundations of all kinds. We regularly use the time-saving load transfer from the support program BEST. The quality of the results had been convincing for years. Now we see the new ergonomics of operation and print-outs as further highlights.

In addition to the adaptations to Windows 11, the following functions are available in the program RTfooting in the basic version as an extension:

The functionality of the programme can be extended by RTfooting-Prefab to the analysis and design of block and sleeve foundations as an additional licensed option to FUNDA. Additionally, to the application options already mentioned in RTfooting, RTfooting-Prefab contains the following complementary features:

A construction suggestion for the reinforcement design of rectangular foundation slabs with and without sleeves as well as for block foundations can be created. The reinforcement drawing can be transferred directly to ZEICON as ZAC macro, or in the DXF format via ZACView to any CAD system. 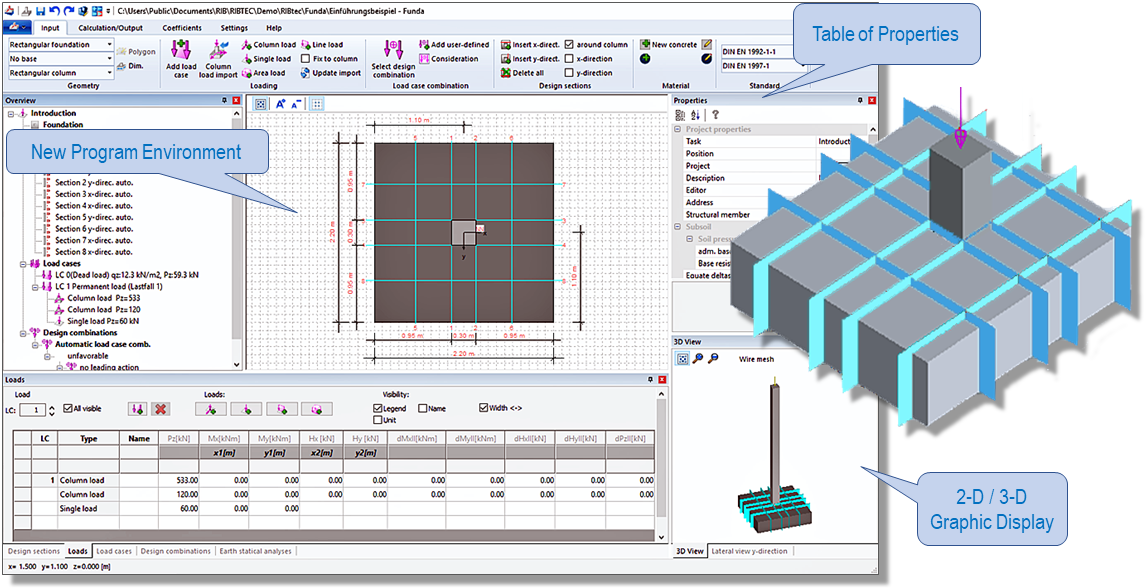 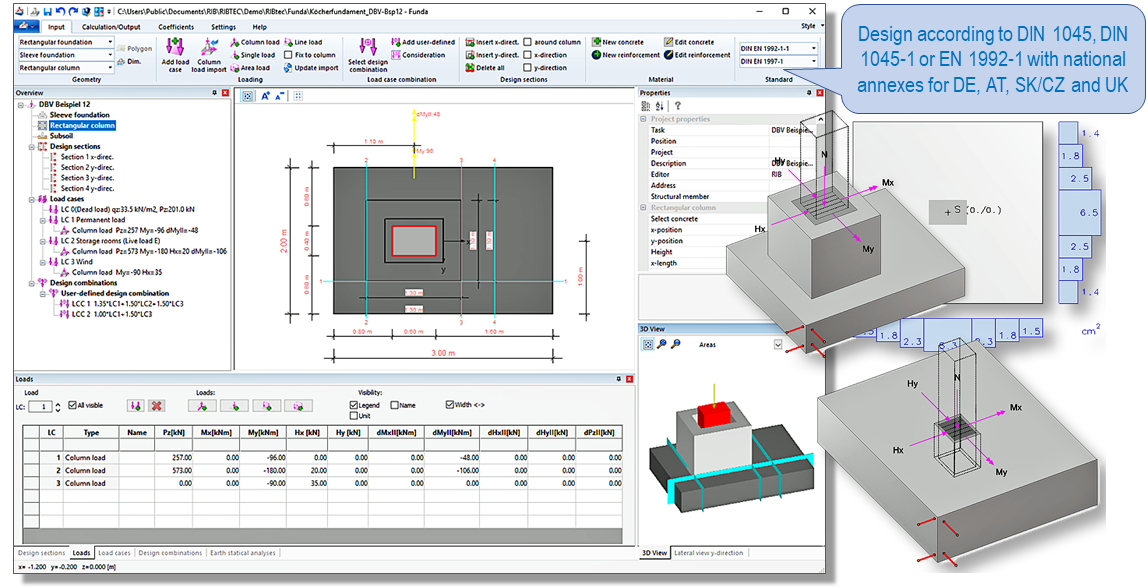 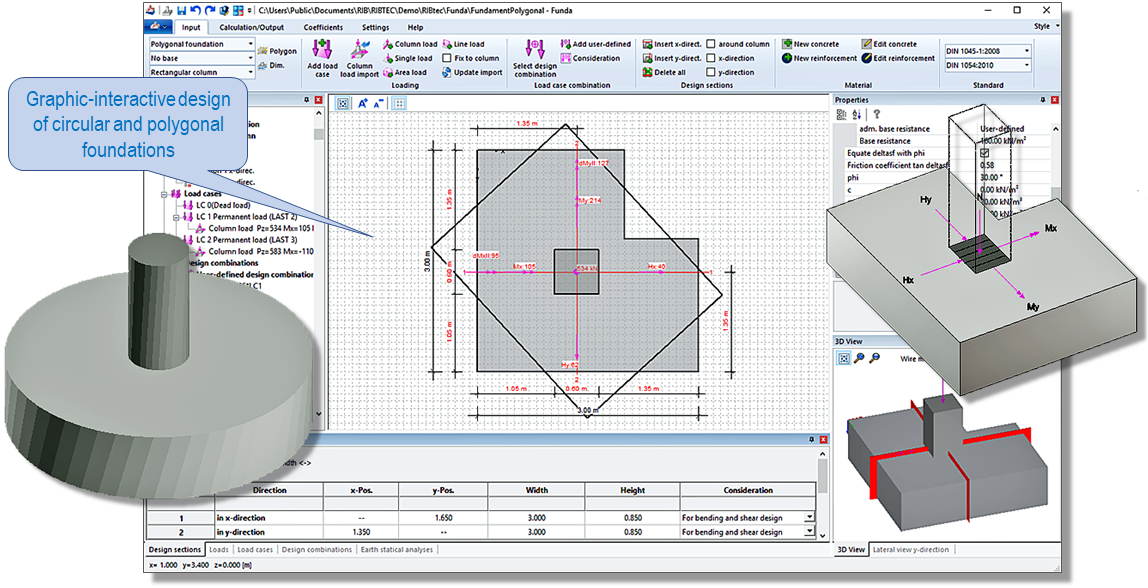 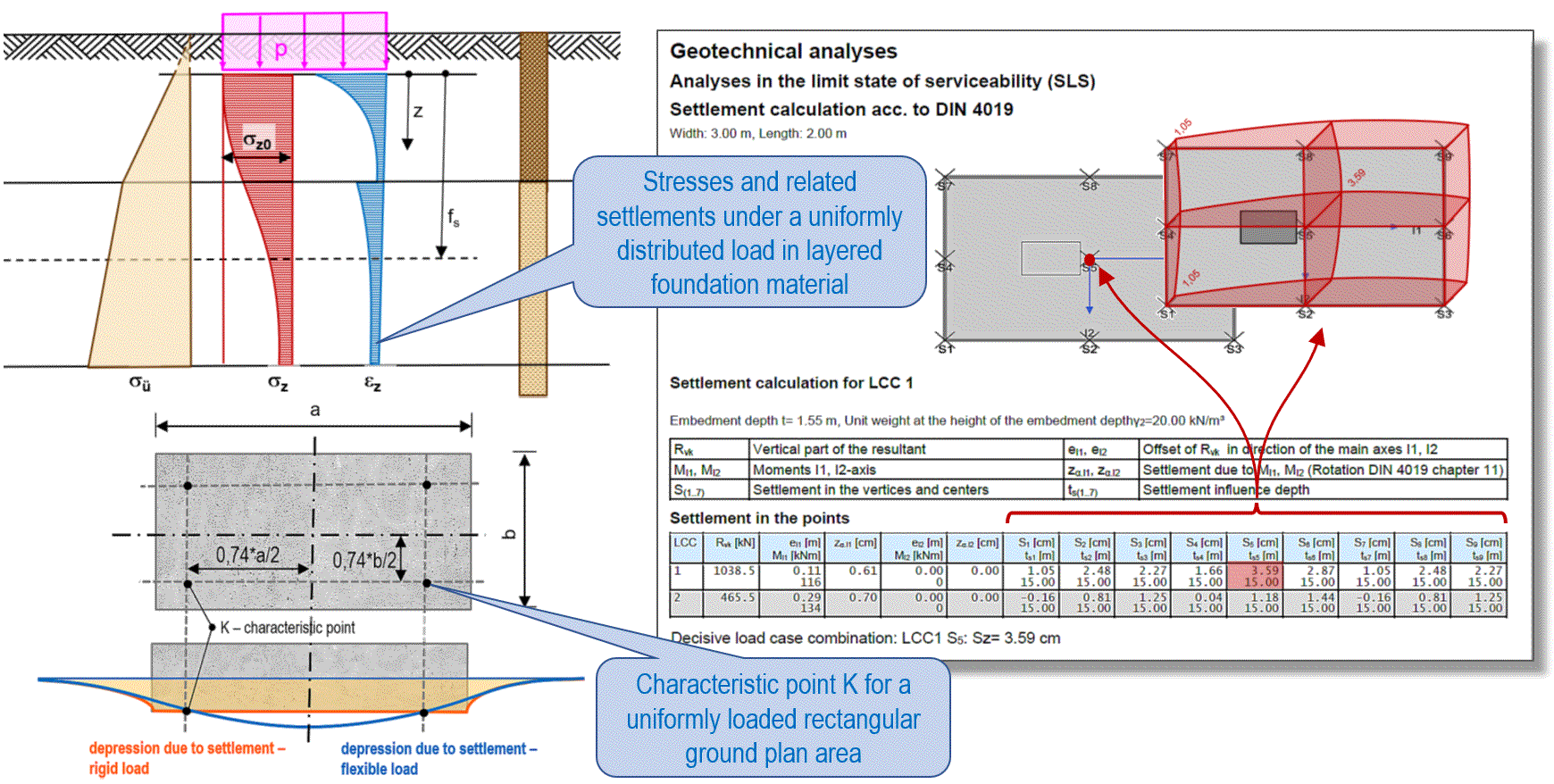 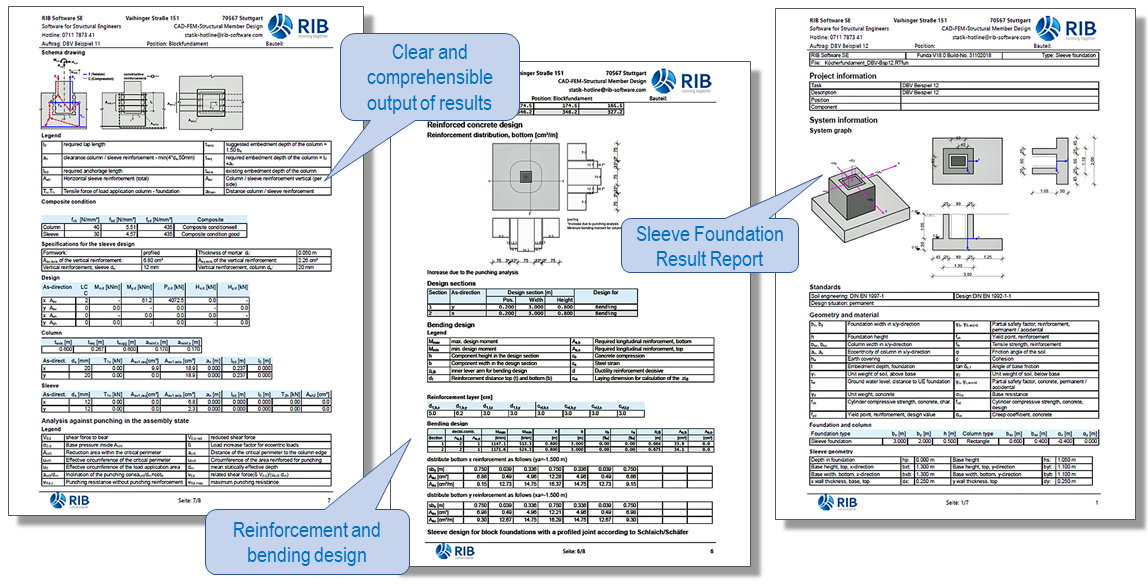