WELL PREPARED FOR THE FUTURE WITH RIB iTWO E-TENDERING PUBLIC 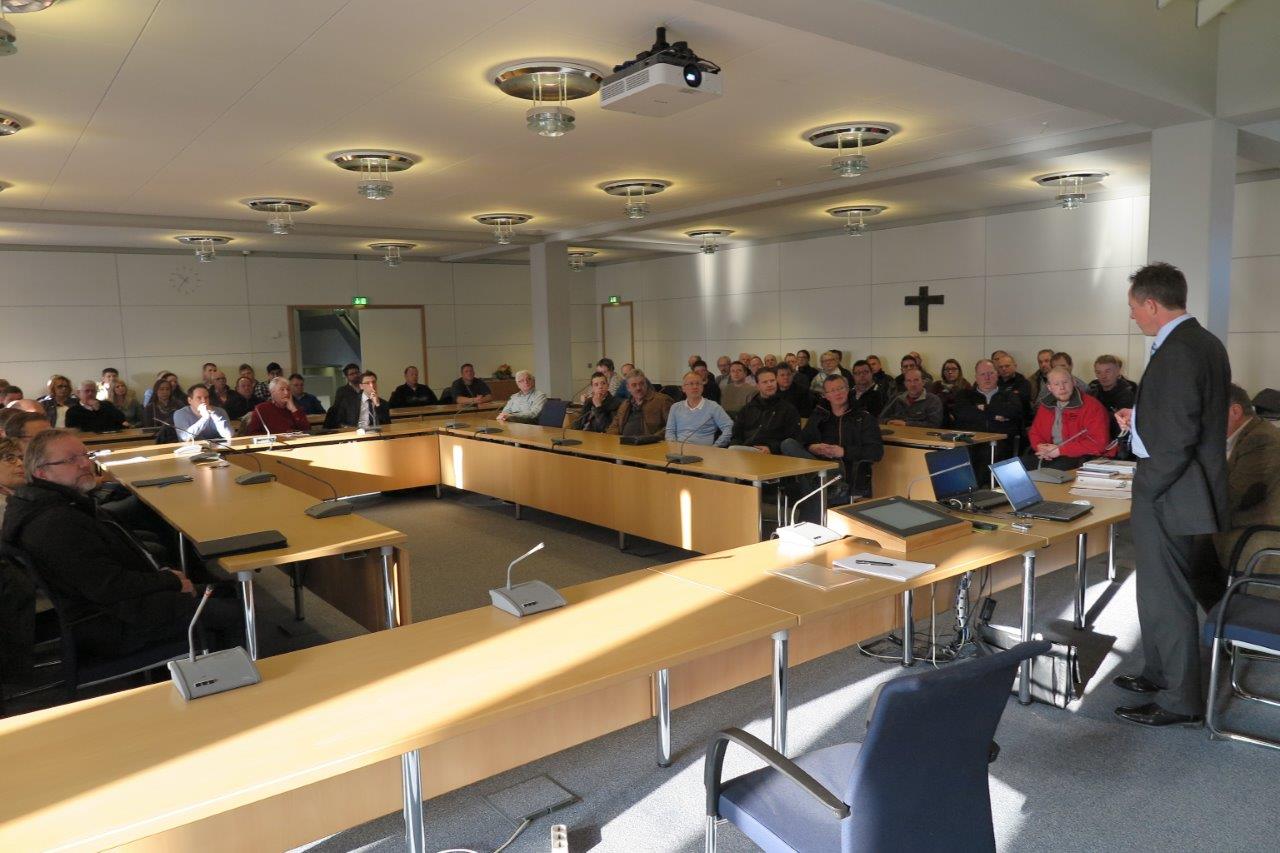 With inter-municipal collaboration in the field of digital tendering, we have developed one of the largest cooperative projects on a state level

The districts of Olpe, Sauerland and Siegen-Wittgenstein, south-east North Rhine-Westphalia, have been cooperating effectively since autumn this year on electronic tendering. On the basis of a public agreement finalized in November, all municipalities in these two districts are to be fully integrated into the electronic tendering process. RIB Software AG’s iTWO e-tendering public platform was chosen, as it had proven its worth in the city of Olpe and in the district of Siegen-Wittgenstein for five years previously.

Both districts are convinced that they are well prepared with this inter-municipal collaboration for the changes that the EU tendering directives of 2016 and 2018 will bring. According to these, electronic tendering will be compulsory from April this year in all EU-wide processes, with a few exceptions. From this deadline onwards, both notifications made to the Publications Office of the European Union and tendering documents are required to be provided in electronic form.

ADVANTAGES OF COLLABORATION ON THE iTWO TENDERING PLATFORM

The first advantages of collaboration in the iTWO tendering platform by RIB are already becoming apparent for both districts: More efficient work is possible because of the much greater unity developed in the processes from now on. Deputation because of holiday or illness is easier and the regulations for all participating bidding companies are unified throughout. As it also resonates well with bidders, the districts hope to achieve a higher rate of digital offers submitted in coming years. Already now, the partners are achieving a very good rate of around 30 per cent.

“With inter-municipal collaboration in the field of digital tendering, we have realized one of the largest cooperative projects on a state level,” explains Klaus Brenner, head of the municipal oversight authority and central tendering body in the district of Siegen-Wittgenstein. Georg Schnüttgen, head of the central office in the Olpe district , adds: “With this project, we are not only acting as eGovernmental role models within North Rhine-Westphalia, but also across Germany.”

In the city of Olpe, the tendering platform by RIB emerged as winner among a group of four applications in 2009. The eGovernment solution’s most attractive aspect was its legal security. As the district of Siegen-Wittgenstein had already been working with the RIB platform since 2008, they decided to work in collaboration with each other. The reason: More efficiency and increased economy. In this, the districts also decided to include all the other municipalities in the Olpe district. In the year 2016, the partners expected to execute around 250 procedures on the iTWO e-tendering public platform.