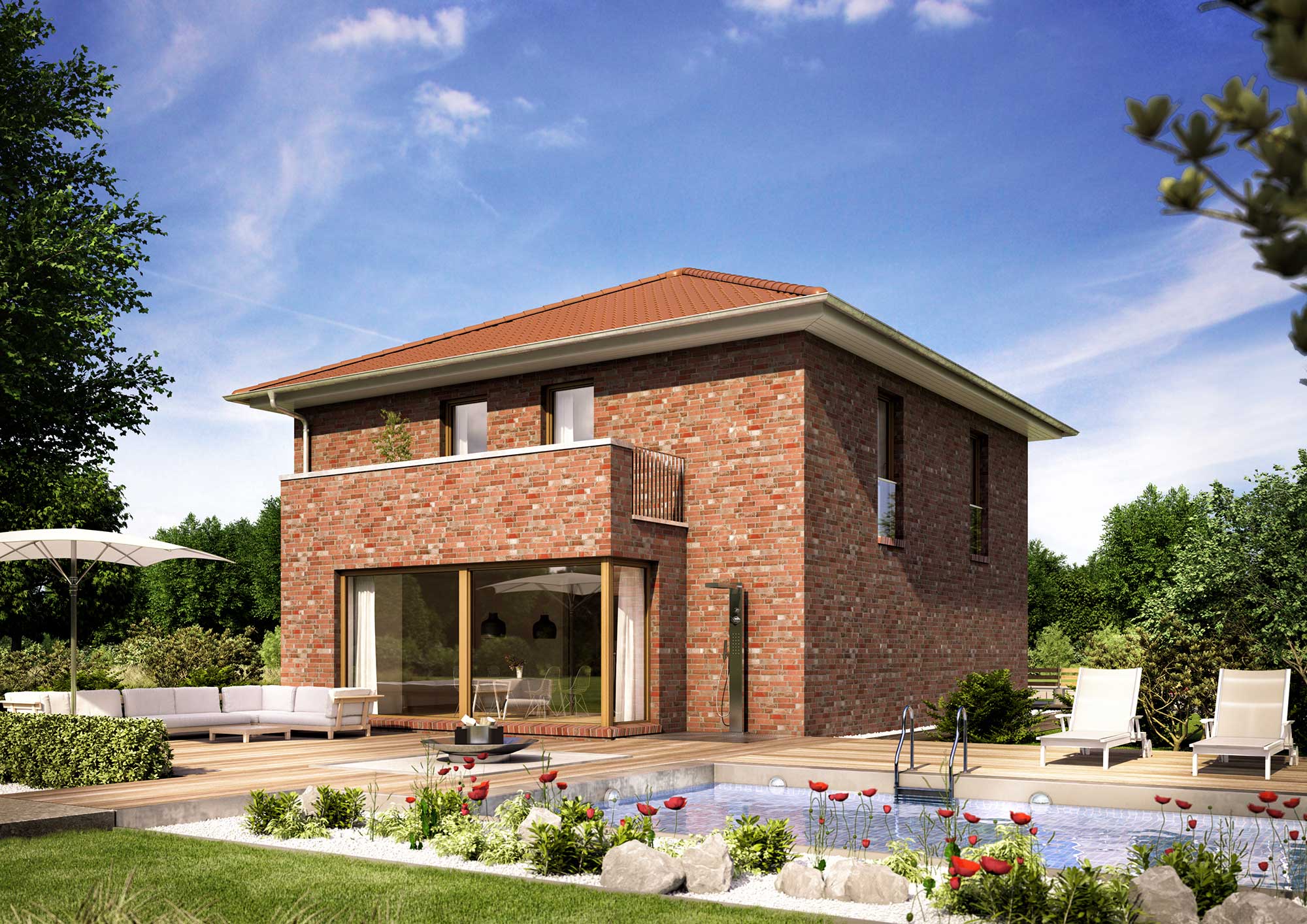 Heinz von Heiden GmbH Massivhäuser, headquartered in Isernhagen, is a leading residential construction company, having built more than 44,000 houses in Germany and Switzerland. Heinz von Heiden is a specialist in the traditional construction of single-family, two-family and terraced houses. The basis for its success is its tailor-made system architecture, which offers the company very good price/performance ratios. Over 98 per cent of customers are satisfied, confirming the very good work of the provider. Heinz von Heiden currently employs over 250 employees and is also networked across the federation with 300 licensed sales partners. With, in total, five competence centers in Isernhagen and Cologne, Hallbergmoos in Upper Bavaria, Kuppenheim in Baden-Wuerttemberg and Hennigsdorf bei Berlin, the company is set up for success across the country. What’s more, all construction logistics, materials procurement and the production of specific elements such as pre-made components take place in the company’s own construction center in Möckern. Innovative house-building solutions for energy efficiency in construction and living, as well as programs for construction financing, complete the comprehensive range on offer from the firm. Heinz von Heiden GmbH Massivhäuser is a daughter company of Mensching Holding GmbH and main sponsor of Bundesliga team Hannover 96.

Although, because of its diverse range of services, the spectrum of tasks is notably different from that of a classical construction firm, with markedly smaller projects and a wide diversity of processes, Heinz von Heiden is one of the leading lights in the country in the use of model-oriented planning and construction. For the last 20 years or so, a very complex and advanced IT infrastructure had grown within the company, continuously linking construction tasks with a customer relationship management system and, last but not least, the entire company controlling system. Planning and construction with three-dimensional geometric models linked to the project costs had also been established in the firm for several years. However, the solution did not offer continuous data transparency and thus often required high levels of maintenance in application. The decision to convert across the enterprise to a modern, established IT system for construction operation tasks and tasks in the CRM and ERP sectors was thus mainly to do with the limitations that developing one oneself brings with it.

Arne Mensching and Dr. Eckhard Voss, the responsible project managers for the implementation of the new IT infrastructure in the company, explain where their own software reached its limits: “The company software, which arose from the former construction scheduling at Heinz von Heiden and had been developed further, was input straight into the 3D CAD programs used in the firm. Here it was heavily dependent on graphics programs, limiting the use of model-oriented planning and construction to single-family and two-family homes. This is because content for model-based cost calculation and cost management was only available for these types of houses.” 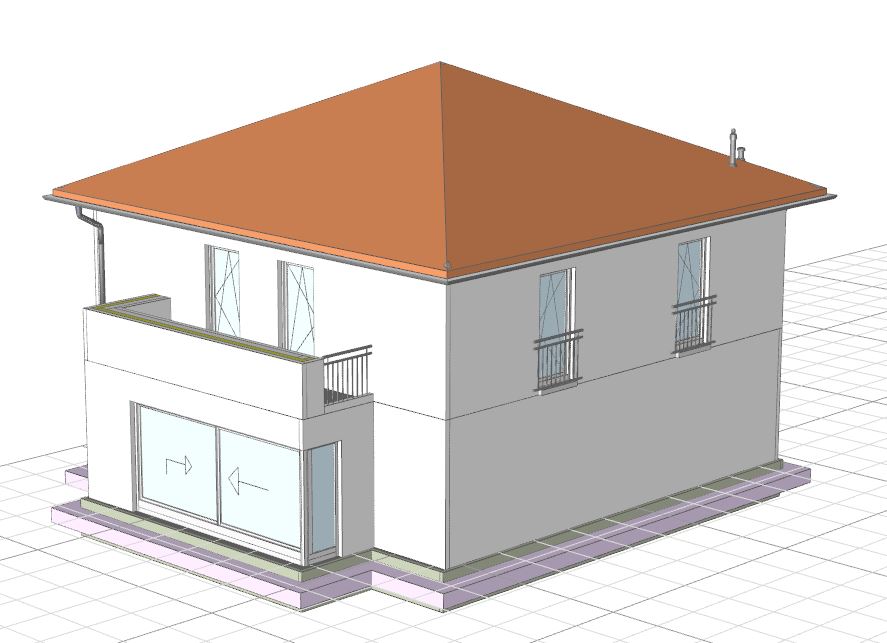 To achieve greater flexibility, the company was looking for a powerful software system for 5D planning and construction that was linked throughout with drawing programs and at the same time offered the ability to realize the most varied types of houses. Comprehensive content for all types of project tasks was desired such that it could also be extended at any time. The goal: Model-based project bills of quantities (BoQs) ought to be generated as quickly as possible using the program. What was wanted, in addition, was the easiest possible sampling of the 3D models and simultaneous transfer into the graphics programs and cost management – for rapid matching of the service items.

But that was not all. “One set of software for these operational tasks was still not enough for us,” Mensching explains. “At Heinz von Heiden, the IT landscape grew bit by bit and is as continuous as possible. That is why it was important to us to find a solution also covering CRM and ERP tasks in full, which the company could process immediately using the software developed in house.”

In 2013, the company introduced the software RIB iTWO 5D – initially for test purposes. The solution was able to fulfill all their desires in model-based 5D planning and construction. Within the framework of a technology partnership with the software provider RIB, in 2014 they decided to implement the RIB overall solution “iTWO 5D End-to-End”. A solution that continuously integrated project-related tasks with company-wide controlling.

Furthermore, the iTWO solutions by RIB were finally to replace and modernize the previous trade portal. This portal allows individual companies to be commissioned and submit their progress reports. In addition, it is directly integrated into the accounting system. A modern cloud solution from the Stuttgart software supplier, which is currently being realized in collaboration with Heinz von Heiden for practical application, will replace this soon.