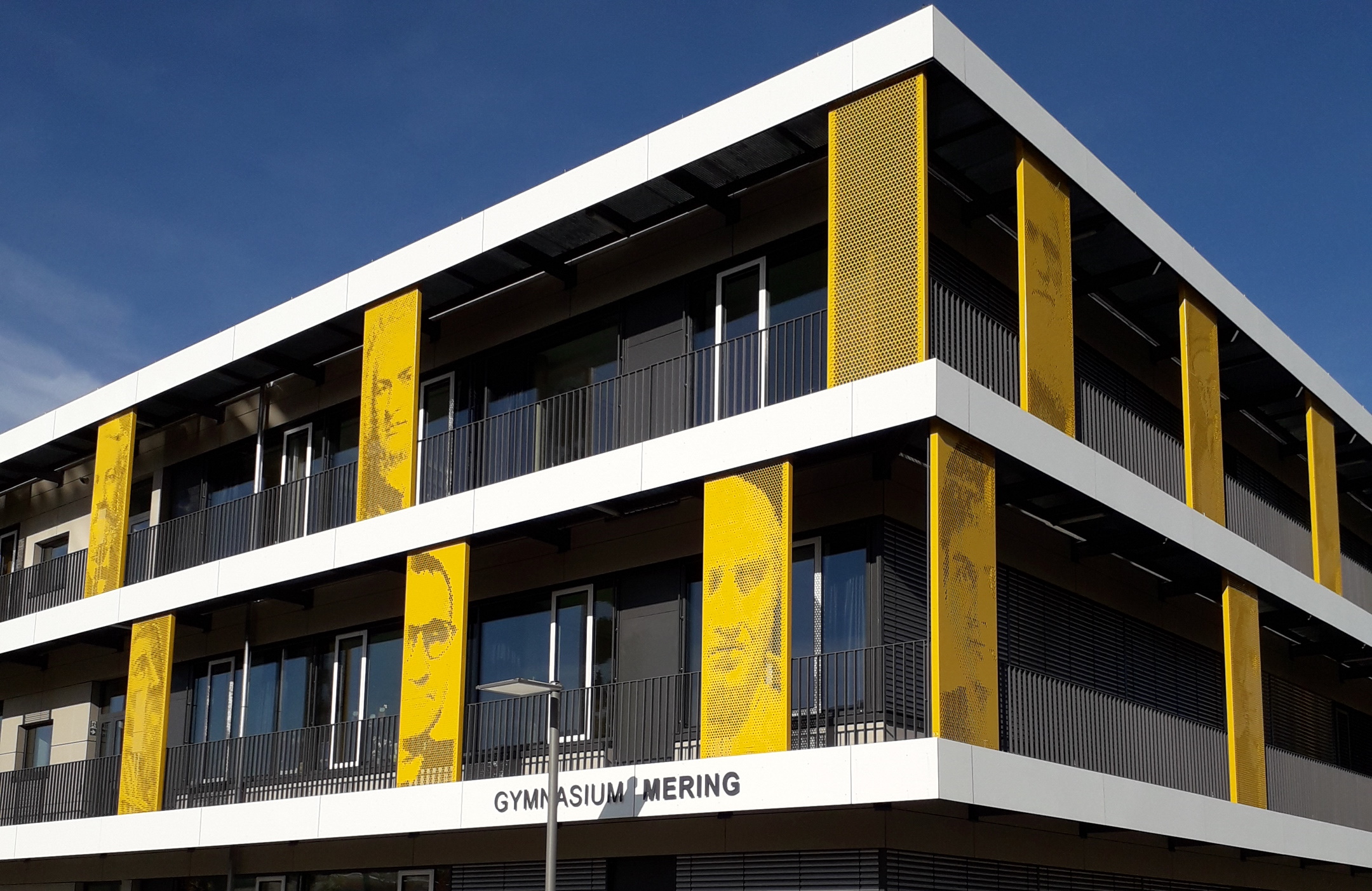 “As little paper as possible“ is the credo during the execution of the construction processes at the district office of Aichach-Friedberg. Thanks to the iTWO platform from RIB, digitisation is movind ahead. This was also seen in the new building for the High School in Mering which was completed after 3.5 years of construction in a total space of 10,000 square meters. Photo: district office Aichach-Friedberg

District office of Aichach-Friedberg on the iTWO platform since 2015

The digitization of construction tasks became the focus of attention at the district office in Aichach-Friedberg more than four years ago: In 2015, the district began to handle awarding procedures consistently on the electronic awarding platform vergabe.bayern. The modern platform of the Bavarian State Ministry for Housing, Construction and Transport is based on the iTWO technology of RIB. "Since we did not want to lag behind in the electronic awarding of contracts under any circumstances, we decided to use the iTWO platform at this early stage", explains Rainer Hurler, Head of Department for Municipal Construction. "The advantages of e-tendering - both ecological and economic - were already quite obvious at that time," the expert reports. In addition to significantly reduced paper consumption and the associated cost savings, the employees in the Building and Civil Engineering departments were able to distribute various tasks flexibly within the teams without losing sight of the big picture thanks to the improved transparency.

Right from the start, the entire process in the area of Aichach-Friedberg, including testing and evaluation, was mapped on the awarding platform. In addition to e-tendering, within the district, the work with digital building files has also played a major role for several years. "Our main focus has always been to use as little paper as possible for our construction processes," explains Hurler.

For example, the District Office will in future only allow digital offers in all award procedures with a volume of 25,000 euros or more. This way, price comparison lists can be created completely automatically on the basis of the digital offers, which will save the employees of the district administration office a great deal of time. "We only accept paper for certain forms of procurement in the subliminal area," reports Hurler. "These are, for example, smaller GaLa farmers in the civil engineering sector or locksmiths in the building construction sector. Overall, however, most companies are coping very well with RIB's new bidding client AVA-sign. Rainer Hurler is convinced that working with the technical, very successful tool in its current version is in general possible for anyone who also uses a PC for private purposes from time to time. "Installing the bidder client and working with the software is just as easy as ordering from Amazon or searching with Google," he explains. In addition, the iTWO-Bieterportal has the advantage that companies can no longer be excluded from a procedure due to incorrectly completed forms. A value addition for the bidder and the awarding authority alike. 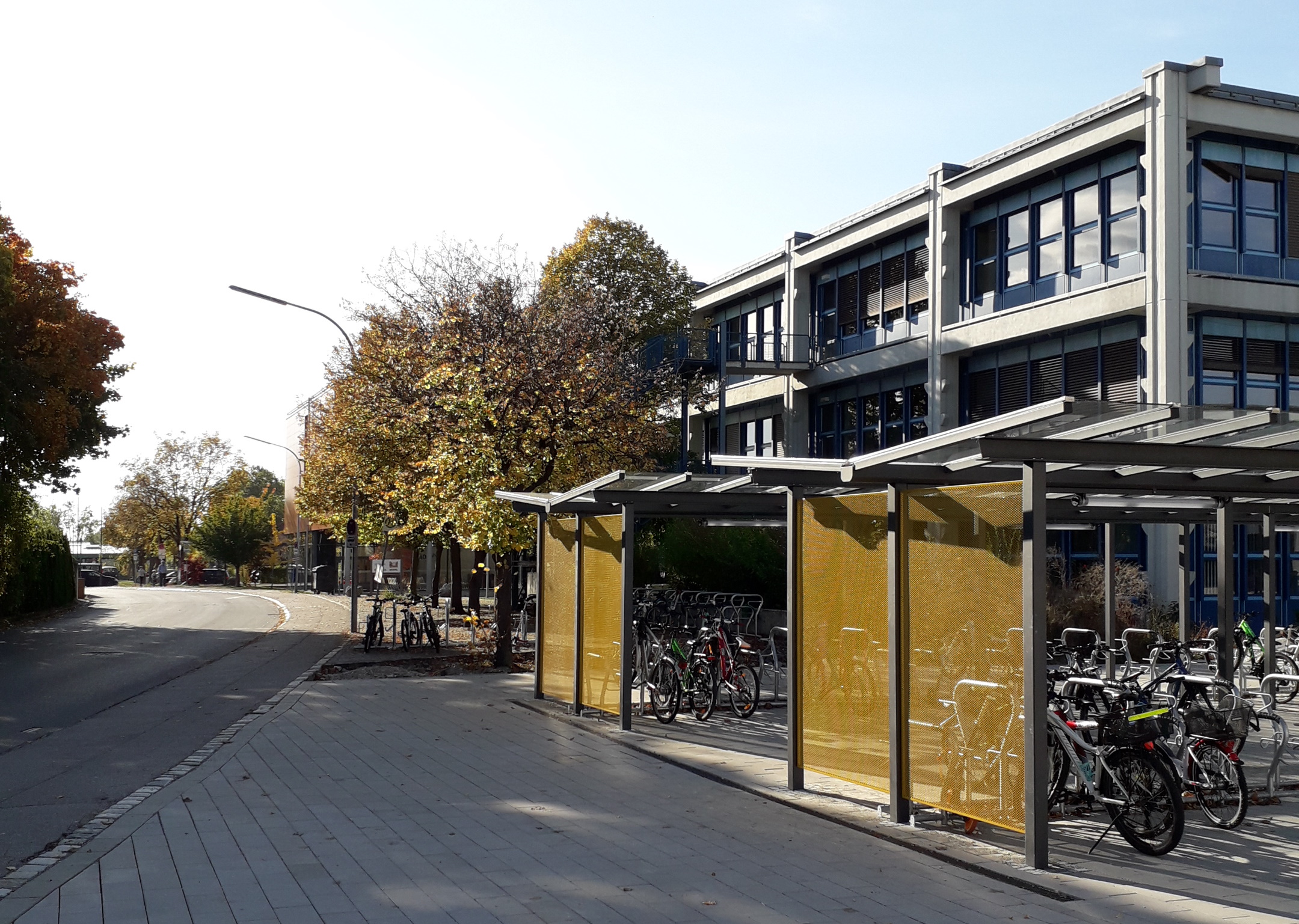 Also for the bidder companies that participated in the construction project of the High School Mering, the electronic execution is not a problem. Most of the 173 firms handled the Bidder client AVA-sign from RIB quite well. According to the employees of the district office in Aichach-Friedberg, the tool is technically very well designed.

New awarding office for construction tasks of the district

A separate awarding office is currently being created in the district. Its task: the consistent examination and processing of tenders from all subject areas. Only recently, an additional subject area, building management, has been added to the list of tenderers in Aichach-Friedberg. This deals with all activities that are part of the maintenance of the buildings within the district: From renovation work of all kinds, such as painting, to more extensive maintenance. In the municipal sector, smaller renovation work, such as the replacement of conventional lights in sports halls with modern, energy-efficient LEDs, is subsidised. This requires a tender that complies with the subsidy guidelines. The necessary compliance with the procedural steps can best be ensured and documented by electronic tendering. "Since the public awarding law has become increasingly complex in recent years, which has significantly increased the risk of having to repay subsidies in the event of procedural errors, it is becoming increasingly important for municipal construction companies to have their own awarding office. The iTWO technology has always offered crucial support for digitization in our company and has convinced us all," summarizes Hurler.

„Our main focus is to use as little paper as possible in our construction processes."