City of Kaufbeuren: Digital awarding on the advance 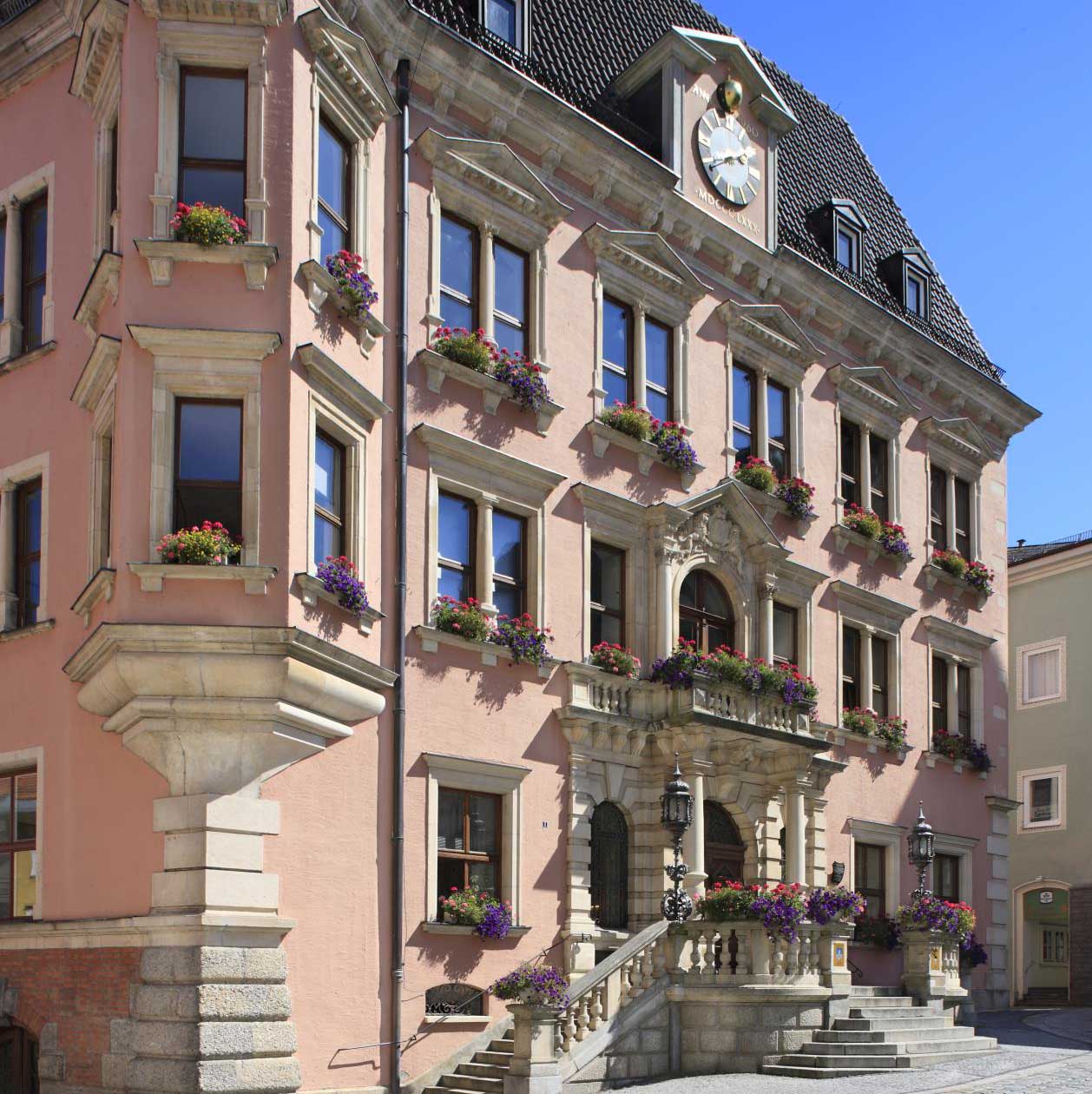 In the beginning of the year, the city set up a central awarding office in the city hall and added an additional employee to the team of Hubert Nägele, who uses and supports the platform intensively. Photo: Marketing City of Kaufbeuren.

„With vergabe.bayern, RIB is strongly represented not only here in the state but also in southern Germany. The platform runs very solid and offers optimal conditions for a continuous legally compliant work."

In fall 2017, Kaufbeuren, the fifth largest city in the administrative district of Swabia, started the electronic awarding of contracts in the building construction department. The independent city in the Bavarian Allgäu region with more than 45,000 inhabitants is thus preparing itself for the introduction of Europe-wide awards, which have been mandatory since 18 October 2018. This means that in all EU-wide award procedures, the submission of tenders and notifications of acceptance or rejection may only be made electronically. The city of Kaufbeuren uses the platform vergabe.bayern, which is technologically based on the RIB solution iTWO eVergabe public. Hubert Nägele, who will be in charge of the central awarding office in Kaufbeuren starting next year, talks about the advantages: "With vergabe.bayern, RIB is strongly represented not only here in the state, but also all across the south of Germany. The platform runs very stable and offers optimal conditions for a consistently legally compliant work. Thus, checks in the system prevent errors: For example, tenders on the platform cannot be made too early. In the case of EU-wide tenders, the IT solution rules out the possibility of wrongly admitting bidders to participate in the tender. These are factors that we appreciate very much".

Kaufbeuren with a central awarding office

Although digital awarding with iTWO eVergabe public has only been taking place in Kaufbeuren for just under a year, more than 20 construction projects have already been successfully completed using the platform. The Jakob-Bruckner-Gymnasium, which is to be comprehensively modernised and expanded by 2020, is currently in the construction phase. Among the current new construction projects, in which a total of 29 different trades are involved, is the fire equipment store in the Neugablonzer Street.
On January, 1 2019, the city set up a central awarding office and added an additional employee to the team led by Hubert Nägele, who intensively uses and supports the platform. All other departments in the city will be gradually introduced to e-tendering by the end of 2019, so that from 2020, around 150 electronic tenders per year can be expected to be issued via the iTWO platform.

Kaufbeuren, the fifth largest city in the administrative district of Swabia, started the e-tendering process in fall 2017 in the Building Construction Department. Photo: Peter Ernszt. 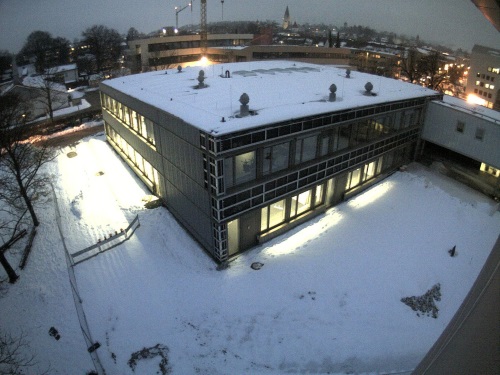 Current construction projects include the Jakob Bruckner High School, which is to be comprehensively modernised and expanded by 2020. Photo: Marketing Stadt Kaufbeuren.

Awarding platform as a standard from 2020 on

„Especially larger companies, which are generally more professionally organized, find their way around the electronic submission of their offers in iTWO tender relatively quickly."

Not all bidding companies are using digital submussiong of their offers with the iTWO tender bidding tool yet, but the tendency is definitely increasing. "Especially larger companies, which are basically more professionally organized, find their way around with the electronic submission of their bids in iTWO tender relatively quickly. We are already handling projects where digital bids predominate and in some cases we no longer receive paper bids at all," reports Nägele. In the case of restricted tenders, all bidding companies that are not yet registered on iTWO tender receive a note and an invitation with a request for registration. Many of them also register immediately, as reported by those responsible at the city of Kaufbeuren.
And not only in the bidder communication, but also internally there are still some adjustments on the agenda for 2019, so that the awarding platform will soon be established as a standard. For example, training courses are currently being prepared for around 20 clerks who are to use the platform for release purposes. "The aim is to work on the platform across departments by the end of 2019 and to jointly benefit from the advantages for all projects in our city," concludes Hubert Nägele.

> Submissions: Avoid errors before they occur